《The Starry Wolves》is an original fantasy creation which combines art, music with novel. Collaborated by a four members team. From 2012 till now, we had already published three books, three albums and series of products.
We transformed the planets of the Solar System into wolves and giving them a whole new story. Characters images and designing ideas are partially based on Greek/Roman mythology and the appearance of the planet it represents. More original creations were expanded from these ideas.

In the ancient universe there were crystal Stars that have conscious spread around.
They were like gods of creator, they could create their own world by the power from themselves. "Solariona" was the one of these worlds, the one created by the crystal Star "SUN". In this world, lives were born from trees, souls were ended as seeds.
Azure sky and cyan ocean, floating island with luxuriant green, it just like a heaven. For protecting this wonderful world and keeping peace, the Star "SUN" chose nine elites from all the lives, gave them the duty of guarding the world. Under their hard work, circle of life keep going, the world was flourishing and exuberant. Therefore out of respect, residents in Solariona called them -- "Solar Warriors".
However the nine Solar Warriors have their own opinions and styles, it's not easy to keep them cooperate well. Moreover, there was a big enemy hiding in the universe sneaking closer. Menace was not only from the outside, when they focused on preventing invasions, they didn't know a crisis was extending from the inside as well. Right after the day that a big rock suddenly fell from Solariona, it transformed into a terrifying rock giant. It's unexpectedly offensive totally caught the Solar Warriors off guard. Peace and balance were broken since then. Each comming strange sign and event seems all related to Pluto......

* The idea of this story based on a fact - Pluto was struck off  the solar system by IAU in 2006. We used our own view to rewrote this event, portraying Pluto's weathers and actions... 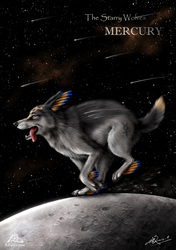 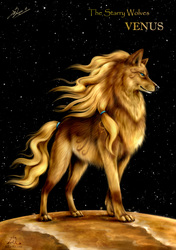 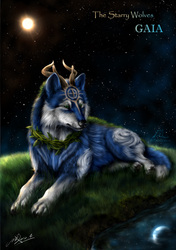 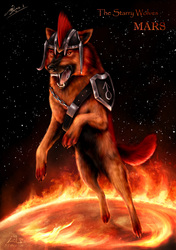 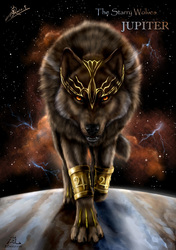 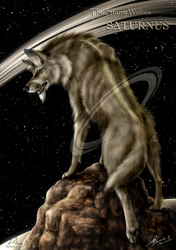 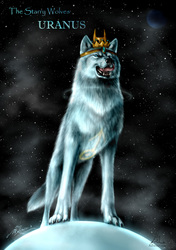 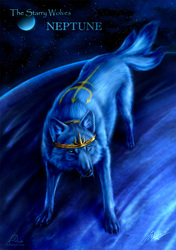 Graphic novel (Vol.1~3) and new album may not have an e-book version. We hope you can hold the paper book and CD to enjoy them !
**  2012 Character introduction book was totally sold out and out of print. We released e-book with OST version (only $4.99) at online store !  ** 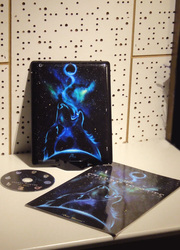 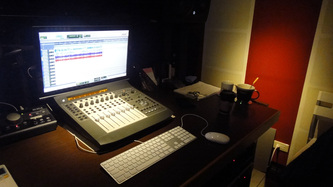 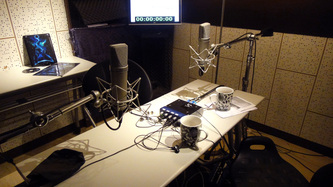 The members of the team